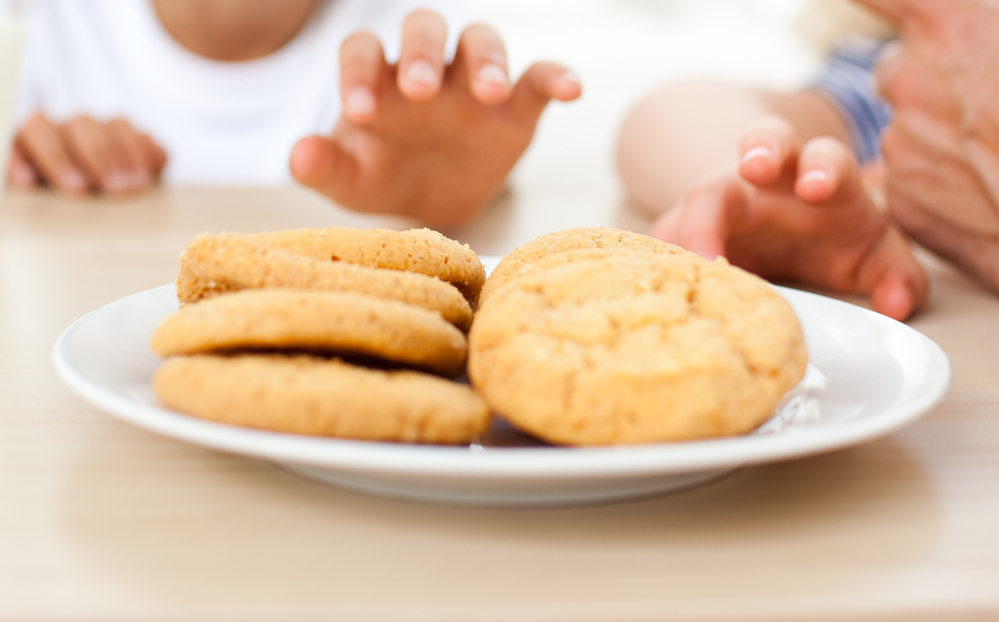 Do your children beg for sweet snacks and sugary drinks? This is actually not surprising. Ancestral humans, foraging for scarce food in a harsh environment, had to have a reliable way to know which foods were safe to eat and which were not. These ancient peoples soon learned that sweet fruits were edible and safe to eat. There are actually very few sweet natural foods poisonous to humans. To help ensure survival, the evolutionary brain developed a reward pathway that made the consumption of sweet foods pleasurable. This reward pathway is the same one involved in the development of addictive behaviors. Indeed, sugar itself can be addictive and hard to quit. Even newborn babies know their first food should taste sweet. Breast milk is sweet and so are many commercial infant formulas.

So children, these tiny humans, are born with a natural preference for sweet foods. However, modern refined sugars, such as high fructose corn syrup and sucrose, bear little resemblance to the natural fruits and vegetables consumed by our ancestors. For one thing, sugar found in nature is always combined with large amounts of fiber, which is not only good for the digestive system but also changes the way the sugar is metabolized by the body.

The sugars present in modern day candies, baked goods, and even items like ketchup and salad dressing directly contribute to the development of tooth decay. Sweet sodas are even worse, combining high fructose corn syrup with acids that attack tooth enamel from two different fronts. However, it’s not actually the sugar itself that causes the problem. Sugar acts as a food for bacteria naturally present in the mouth. These bacteria feed on the dietary sugars and then create acids that attack the tooth’s enamel, the hard, shiny, white, protective outer covering of the tooth. Tooth enamel is tough. In fact, it’s the hardest substance in the entire body. It can take a lot of abuse, but even the toughest enamel will likely eventually give way to the constant attack of bacterial acids. This is why sipping and snacking your way through your day or allowing your children to do so is more likely to cause tooth decay.

The more often you snack, the more often you’re presenting bacteria in the mouth with more sugar and more opportunity to make the acids that start the decay process going. Not everyone is as prone to decay as others. This is partly due to genetic differences that influence the composition of saliva. Saliva contains minerals that bathe the teeth and promote a process called remineralization. Teeth are constantly losing and gaining minerals, such as magnesium and especially calcium, in this remineralization process. The pH level of the mouth is also important. The pH scale is a 14-point measurement of acid and alkaline levels. With 7 as neutral, and anything above it alkaline and anything below that acid, the mouth’s pH is an important indicator of oral health.

Ideally, mouth pH will remain a peg or two above 7. At this level, decay is discouraged. It’s harder for decay-promoting bacteria to survive and manufacture their tooth-damaging acids. Some individuals may have naturally more alkaline saliva, and it’s these people who will be naturally more resistant to decay. There are some dental products available by prescription that are intended to raise the oral pH to alkaline levels. You may also be able to raise your oral pH by changes in your diet:

Many vegetables are alkaline, including spinach, green and red peppers, green beans, broccoli, kale and asparagus. Encourage your children to eat these foods and enjoy them. You can try a reward program with stickers or some other small trinket when they finish their vegetables. Make sure they know that eating these foods may help avoid dental fillings in the future. Sesame seeds taste great and can be tossed into healthy salads.

White breads, white rice and pasta, although not sweet, still break down into the simple sugars that compose them during digestion and even beginning in the mouth. When these foods stick in the teeth, they provide sugars for damaging bacteria to feed on. These bacteria also form a sticky film called plaque. If not removed, this plaque contains the acids that erode tooth enamel. In fact, these bacterial acids can be formed as little as 20 minutes after consumption of a food, and the more sugar consumed, the more intense the bacterial attack can be.

These are common in sugar-free gums, candies and baked goods. Known as sugar alcohols and often listed on labels as sorbitol, mannitol and xylitol, they do not directly promote decay. However, they’re all highly acidic and may contribute to a lower, more acidic Ph in the mouth, especially if they’re consumed as gums and mints intended to be slowly dissolved in the mouth. Also be aware that these sugar alcohols can cause severe diarrhea when consumed in large amounts. If you have a canine family member, be advised that xylitol is a deadly poison for dogs.

Stevia is a plant-based sweetener that neither contributes to tooth decay nor an acidic mouth environment. It cannot provide food for oral bacteria, so it cannot contribute to the decay process. Stevia has a pleasing sweet taste with little to no strange aftertaste. It can be used in baking and is sold at most supermarkets. It’s also used as a sweetener in some prepared foods.

See What Our Patients Are Saying

"As a lifelong patient, I can attest to the skill, experience, and atmosphere at Todaro Dental. Everyone at the office is wonderfully friendly, they all truly do go the extra mile, and I've never had a single bad experience with them in more than twenty years." - Thorin from Canton 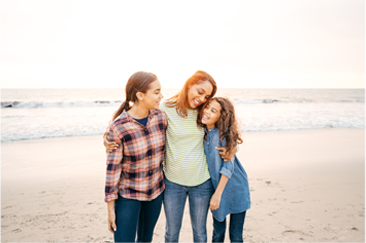 The Best Oral Hygiene Routine For A Healthier You 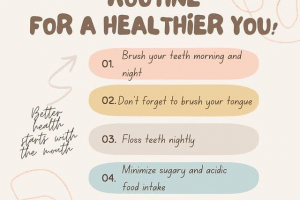